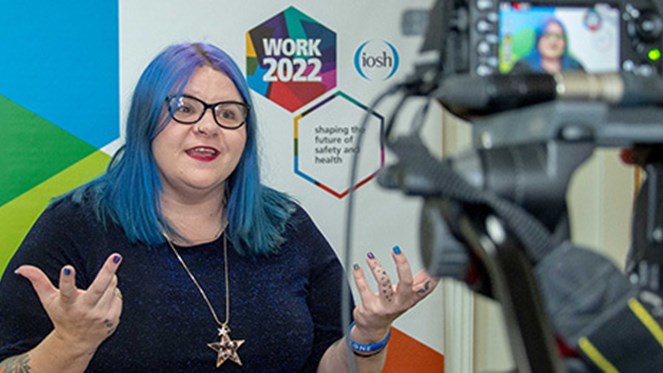 A two-stage election process will be introduced this year to enable members of the Institution of Occupational Safety and Health (IOSH) to better select their Council representatives.

The new approach, approved at last week’s Council meeting, will introduce a selection stage, which will ensure that candidates put forward to the membership vote have the skills, abilities and level of commitment expected of a Council member.

This will also allow voters to fully consider each candidate and their offering and will address concerns expressed last year when candidate numbers reached a record high.

Lou Hall, Head of Governance at IOSH, said: “Last year, 56 candidates stood in the Council Elections. This illustrates the reach and influence of IOSH in both the UK and further afield. In addition, we saw candidates from different membership grades, and this can only help Council to better represent the membership going forward.

“However, Council recognised the concerns expressed by some members that such a high volume of candidates can cause confusion or overwhelm the voter and have agreed these changes in order to address these issues.”

The review of the Council election process was just one of the items discussed as part of a busy agenda at the Council meeting – the first for IOSH Chair Dr Peter Bonfield. After being welcomed by members, he presented the Council Assurance Report on behalf of the Board of Trustees.

Members also considered a presentation relating to the development of the new five-year strategy that will succeed WORK 2022, now in its final year.

First step in achieving these improvements is to recruit for vacancies on the Committee, further details of which will communicated to the membership shortly – please keep a lookout for information about this interesting and exciting opportunity.

In other matters, attendees received an update on the outcomes of the Branch, District and Section Executive Committee elections for 2021/2022. Council heard the exercise had been complex and fast-paced but had resulted in a much-improved position for Branch, District and Section compliance and recording, meaning the Institution is well placed for the upcoming Networks review.

Updates were also given on the Member Grades implementation and the introduction of a new award to recognise individuals who have made valuable contributions to occupational safety and health, which will be launched later this month.

Finally, Council addressed items of interest from its own members, including: