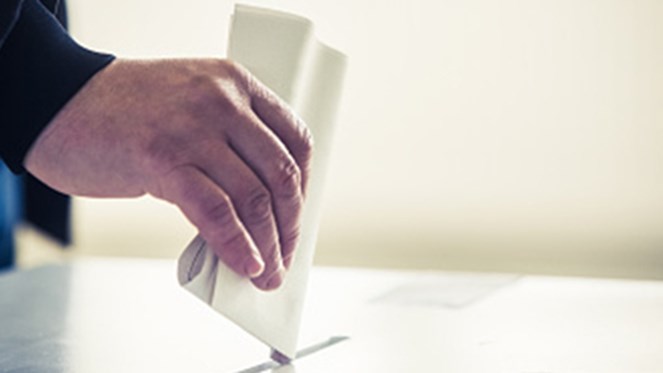 Twelve IOSH members have been elected to the Institution’s Council.

81 members put themselves forward for the role of Council Member. Following the newly introduced shortlisting and interview process, 24 members were put forward to the member vote. A total of 3,421 votes were cast, representing 7.4 per cent of members eligible to vote.

The following twelve members were elected:

The remaining candidates can be ranked as follows:

Congratulations to those who were elected.