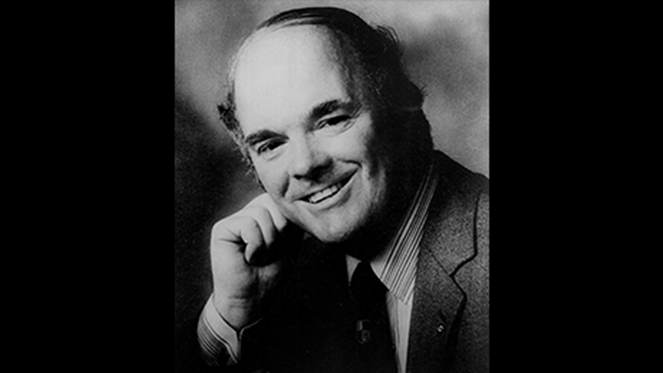 Tributes have been paid to J Russell Brownlie, a former President of IOSH, who passed away recently in Edinburgh.

Russell was a Chartered Fellow of IOSH and served as President of the Institution between 1982 and 1983. Dedicated to the profession, he was also a recipient of a Distinguished Service Award from the Royal Society for the Prevention of Accidents (RoSPA), and in recent years remained interested in news from the Cross Party Group on Accident Prevention and Safety Awareness at the Scottish Parliament.

His family said he passed away peacefully on Thursday 9 June.

Current IOSH President Louise Hosking said: “I was very sad to learn of Russell’s passing. As a former IOSH President and a Chartered Fellow, he is someone who reached the highest levels of his profession, showing great dedication to protecting people at work.

“On behalf of IOSH, I would like to express our deepest condolences to Russell’s family and all who were close to him.”

Russell’s funeral was set to take place from 1pm on Friday 24 June at Warriston Crematorium, Lorimer Chapel, Edinburgh. Former colleagues and IOSH members who knew Russell were invited to attend.