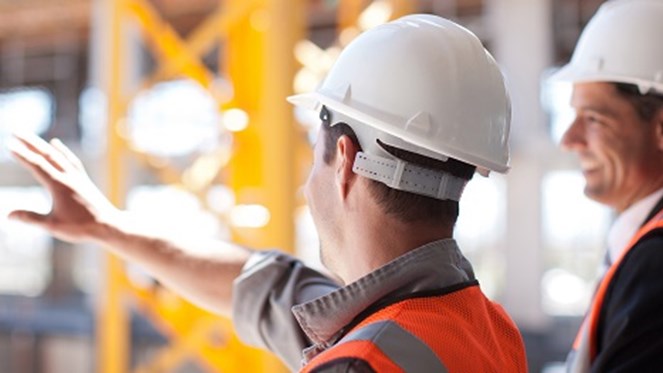 The adoption of a safe and healthy work environment as a fundamental principle and right at work is the “biggest moment for workers’ rights around the world in a quarter of a century”, the Institution of Occupational Safety and Health (IOSH) said today.

It joins four existing areas – the freedom of association and the effective recognition of the right to collective bargaining, the elimination of forced or compulsory labour, the abolition of child labour, and ending discrimination in respect of employment and occupation – as a fundamental right at work.

IOSH has long called for OSH to be added to this list and says the move is “a real game-changer” for how people are looked after at work.

Ruth Wilkinson, IOSH’s Head of Health and Safety, said: “This is the biggest moment for workers’ rights for nearly a quarter of a century.

“While there have been improvements on international health and safety standards in recent decades, close to 3 million people still die from work-related injuries and illnesses around the world every year. In addition, millions more suffer severe injuries – many of them life-changing.”

The ILO adopted the Declaration of Fundamental Principles and Rights at Work in 1998. It is included in the United Nations Guiding Principles on Business and Human Rights. IOSH believes adding this fifth principle and right at work can go a long way towards cutting that number.

Ruth added: “It’s a real game-changer, a significant step in reducing that terrible toll, as it will require action by government and employers and worker participation. Businesses will need to have more emphasis on protecting workers and preventing workplace accidents and diseases which includes exposure to substances which are harmful to people’s health.

“Essentially, occupational safety and health can no longer be viewed as an optional extra. Member States of the International Labour Organization will be called to respect, promote and achieve a safe and healthy working environment as a fundamental principle and right at work. For employers this is about the protection of workers against injury, sickness and disease due to work. They must prevent harm, provide good working conditions and decent work, and take a human-centred approach for the good of all workers.”

View the timeline detailing how a safe and healthy work environment has been added to the list of fundamental principles and rights at work.