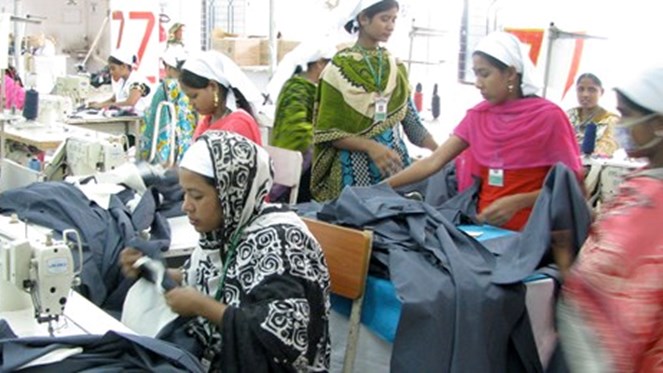 The global body for health and safety professionals is urging retailers to sign a new pact designed to protect workers in garment and textile factories.

The new International Accord for Health and Safety in the Textile and Garment Industry came into force on 1 September and is an agreement that continues legally-binding commitments to workplace safety in Bangladesh and promises to expand the program to other countries.

It replaces the former Bangladesh Accord on Fire and Building Safety, which was created following the Rana Plaza factory collapse in Dhaka, Bangladesh in April 2013, which killed 1,134 workers and left many more with life-changing injuries.

The Institution of Occupational Safety and Health (IOSH) said the strengthening and expansion of a pact is “a win-win scenario that can prove to be life-saving”. But it has been reported that a number of big-name retailers are yet to sign up to the deal.

Ruth Wilkinson, IOSH’s Head of Health and Safety, said: “We fully support this expanded pact, which will continue the efforts of the initial agreement and has the potential to make a real difference on the ground by protecting many thousands of people who suffer poor working conditions.

“This ground-breaking agreement provides a win-win scenario for both workers and their employers, with it protecting workers and allowing companies to be able to build on a more structured infrastructure of corporate governance and responsibility that can prove to be life-saving.”

The previous agreement was one of a number of measures introduced after Rana Plaza to improve health and safety in garment and textile factories. However, significant concerns remain with thousands still dying, being injured or becoming ill at work every year in Bangladesh alone.

Ruth added: “It is imperative that all stakeholders continue to learn from lessons and build on progress to improve worker safety in the garment sector.”

The previous agreement had been due to expire on 31 August, following a three-month extension that was granted to enable its replacement to be developed. The new pact covers other countries and more general health and safety, rather than just fire and building safety, and address human rights due diligence.

Some of the key new features that the proposed International Accord enact from an occupational safety and health standpoint include: