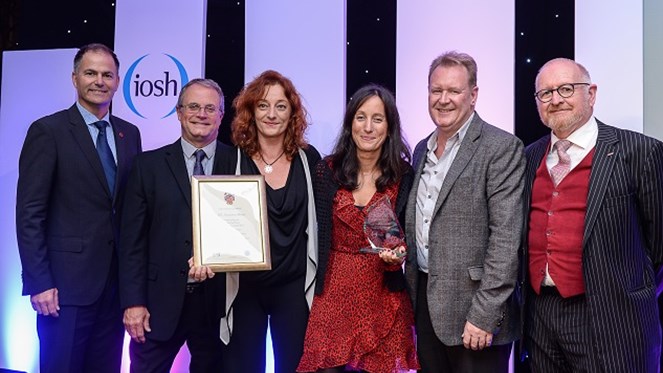 The annual Food and Drink Awards were presented at the DoubleTree by Hilton on Tuesday 1 October, with AB Azucarera (pictured) picking up first prize. Here is a brief summary of the top three entries.

After a number of years improving health and safety performance, the organisation had experienced a “stagnation” in its culture and results and was determined to explore how it could improve.

They recognised they had been using traditional leading indicators, related to reacting to failure and measuring the absence of safety. They decided they wanted to focus on the “presence of safety” to move toward an “accident-free zone”.

In their application form, Stephen Williams, Head of Business Improvement at AB Sugar (which owns AB Azucarera), said they wanted to achieve a way of working which is 100% safe.

He said: “We needed to be positive and proactive and this requires that we stay focused on what is most important, not only reactive to failure. Only by detecting and correcting risk situations, working with safe procedures in our day-to-day operations (permits to work, lock-out procedures etc) and by adopting it as part of our daily habits and safe behaviours, will we be able to reach our objective and even more importantly make sure that it is maintained.”

Employees across the business were involved in the new culture of ‘measuring the presence of safety’. Rather than ‘safety being defined by the absence of negative events’, it was defined by ‘the presence of a positive capacity to make things right’.

The scheme has seen a reduction in accidents across its manufacturing sites from 159 in 2014-15 to 77 in 2018-19. Three of its five production centres completed a year without a lost-time accident in 2017, one of them going two years without.

The organisation also increased participation in its safety culture survey from 471 to 749, while the annual number of notifications about risks rose by 54 per cent.

Like AB, Allied Bakeries Ireland felt it needed a new campaign to refresh, renew and drive engagement in health and safety standards. Via its strong behavioural audit programme, poor practices were being observed.

The firm took the decision to create a small team of ‘Safety Champions’, consisting of volunteers from across the manufacturing and logistics departments. Once they received their risk assessment training, they were challenged to look for a task that was not covered by an existing assessment, assess the risks and implement measures to reduce them.

At the time of submitting their application, the teams had eliminated or reduced to an acceptable level the risk from six hazards that the operational teams were living with or working around, some of which had the potential for very serious harm.

Meanwhile, the programme has been started at one other Allied Bakeries centre, using the same model. 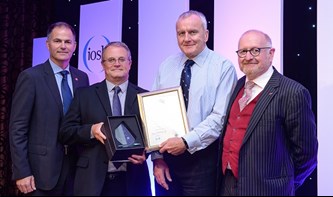 For the second year running, the tea and coffee supplier picked up an award, with its ‘Health is Wealth’ campaign going from strength to strength.

The organisation had recognised that improvements in safety performance were not being matched by how health risks were being addressed. It used health and safety committees and local engagement teams, and bespoke workshops, to get feedback on improving health and wellbeing. 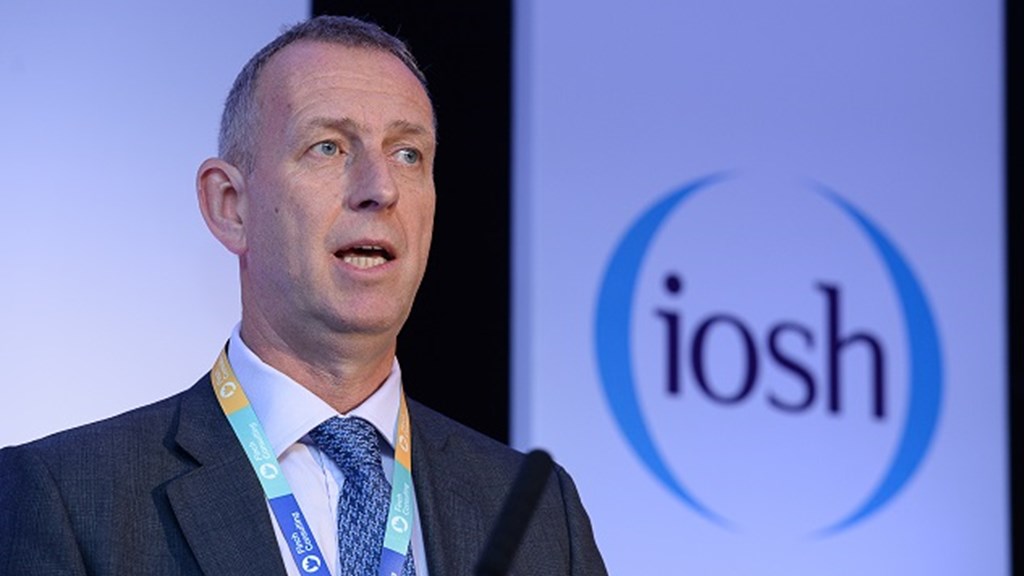