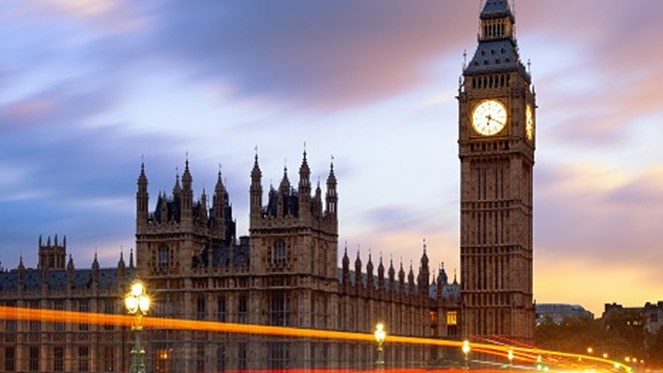 IOSH has called on UK Prime Minister Rishi Sunak to reverse a decision made by his predecessor Liz Truss to exempt about 40,000 businesses from reporting requirements and regulations.

In a letter to Mr Sunak, IOSH Chief Executive Vanessa Harwood-Whitcher says there is “an opportunity to make an early, bold step in the right direction” by scrapping the move.

Mr Sunak took over as Prime Minister on 25 October. It was his predecessor who announced the plans to widen exemptions which apply to the smallest of businesses to those with fewer than 500 employees.

It was claimed that it would “free” 40,000 businesses from “future bureaucracy”, however IOSH makes it clear in the letter that it would be a “backward step”, adding “it risks increasing costs (direct and indirect) from occupational injuries, ill-health and damages that will inhibit growth in the long term”.

Highlighting the significant progress in UK OSH standards over the past half century, Mrs Harwood-Whitcher says this has recently stalled and goes on to say that a failure to reverse the decision could lead to “a race to the bottom that disadvantages everyone”.

She adds: “We call on your Government to reverse this decision. Now is the time to invest in new ways of valuing and protecting all our workforce and our supply chains, and decent work, which is something that can lead to substantial growth.”

In addition, Mrs Harwood-Whitcher reiterates the three key areas for action which were made to the previous Prime Minister back in September, namely:

Mrs Harwood-Whitcher closes the latter by saying: “Any failure to act on these key areas for action and associated challenges will not only lead to poorer work, working conditions and workers’ welfare but also a workforce that’s characterised by low productivity, with economic and structural inequalities.

“This is why we look forward to working with you and your new Government – to ensure this does not happen. So that we can all share in a future that is safer innovative and more productive.”