Image: Mark Heath presents at the Food and Drink Conference

Health and safety professionals and other business leaders within the food and drink industry have been challenged to consider if they are doing enough to tackle the exploitation of workers.

Mark Heath, deputy director of business change at the Gangmasters and Labour Abuse Authority, told delegates at the annual Food and Drink Manufacturing Health and Safety Conference they all have a role to play, by asking questions about work supply.

He said labour exploitation is “a lucrative business model” for criminals, adding that the food services industry – including catering and restaurants – and food packaging and processing are among the most high-risk areas.

“This is a business model that criminal entrepreneurs have identified and pursue,” he said. “There will always be demand for labour. There will be workers required to do whatever a business needs. So that means there is an opportunity for people to exploit that labour.

The conference was co-organised by the Institution of Occupational Safety and Health’s (IOSH) Food and Drink Industries Group. It was held at the DoubleTree Forest Pines Resort, Lincolnshire, on 1-2 October.

Last month, IOSH launched a white paper, called Tackling modern slavery together, in which it urged governments, employers, professionals and the public to do more to fight modern slavery, which has 40.3 million victims worldwide.

Mr Heath said while criminal gangs often find it easy to infiltrate supply chains, and it can generally be difficult to identify victims of exploitation, they can be deterred and disrupted if people ask questions.

“That is why we have to ask questions and have that conversation,” he said. “We can encourage an environment where people are happy to talk about their circumstances.”

More than 100 people, health and safety professionals and others with a responsibility for looking after working people, attended the conference. They also heard from Dr John Rowe, head of the UK Health and Safety Executive’s (HSE) Manufacturing and Utilities Unit, who explored some of the key issues affecting the food and drink industry, including musculoskeletal disorders (MSDs), occupational lung disease and work-related stress.

Exposure to flour dust the second biggest cause of occupational asthma, said Dr Rowe. He said that while it is claimed bakers have a one in 270 chance of developing asthma, an issue with under-reporting meant it is likely to be closer to one in 100. Referring to MSDs, he said manual handling accounts for one in five injuries reported to the HSE.

“These are our main priorities,” he said. “And these priorities will not change until we have sorted them.”

Other key speakers at the conference included Richard Orton, Director of Strategy and Business Development at IOSH; Paul Davey, Group Executive Board Director at Samworth Brothers; and Zoe Pearson, Head of Health and Safety at Wilkinson.

Meanwhile, IOSH Vice-President Tim Eldridge gave an update on IOSH’s No Time to Lose occupational cancer campaign, and former soldier and charity worker Chris Moon recounted his experiences of being captured by Khmer Rouge guerrillas and blown up in a minefield explosion, losing an arm and leg.

Despite his injuries, he has gone on to complete the world’s toughest ultra-marathons. “The biggest limits are those imposed by thinking,” he told delegates. 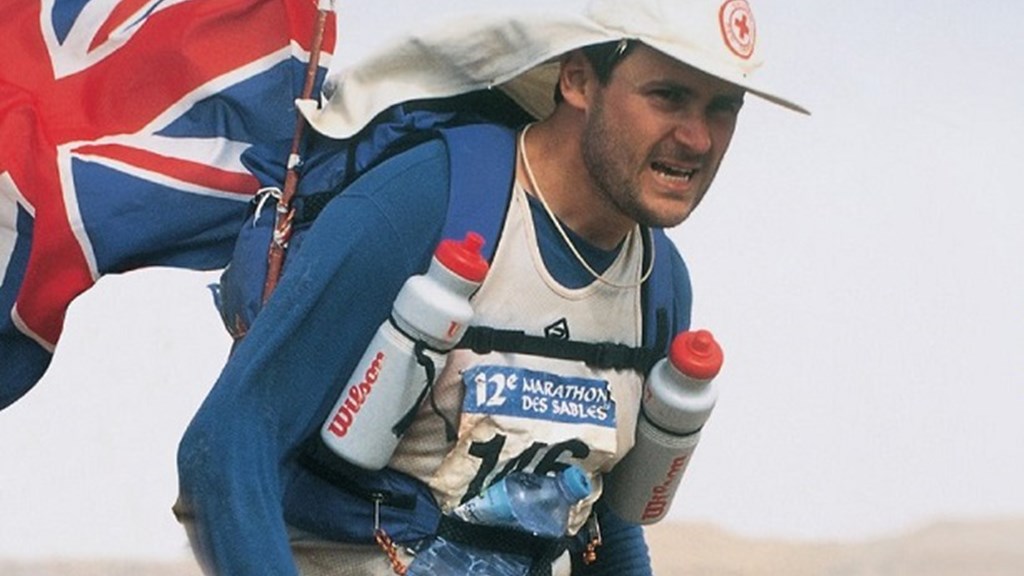 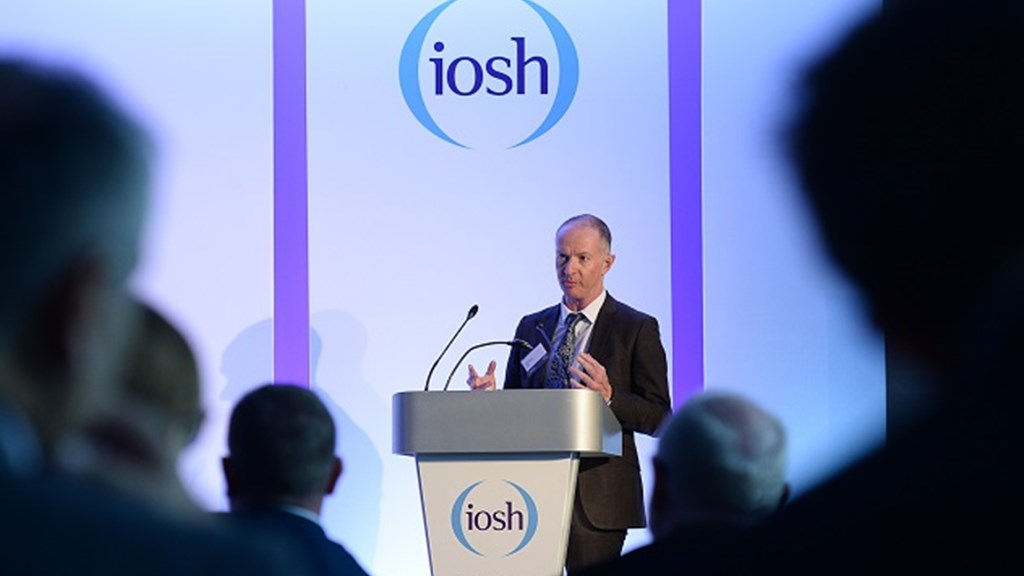