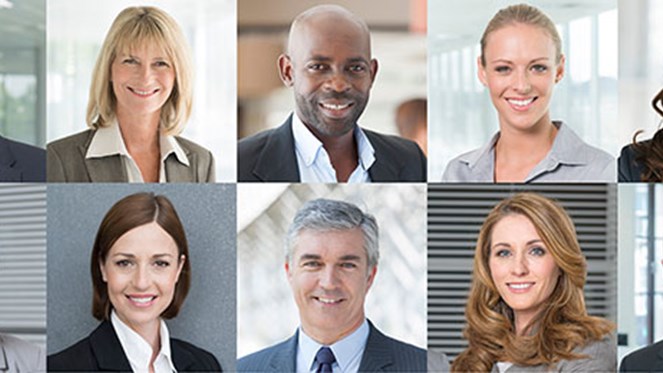 As you know there are significant number of key roles that we need to fill across all branch, district and section executive committees, in this year’s election. Although we received over 630 validated nominations, we are not quite there yet. Initial nominations closed on Monday 1 March, and having reviewed the applications received so far there are a number of principal officer roles within some of our branches, districts and sections where we have yet to receive any nominations and some where the minimum number of committee members was not reached. As a result, we have taken the decision to reopen nominations for these roles only – nominations will reopen on 10 March until 24 March to give members the opportunity to put themselves forward.

For those roles where nominations have been received, we want to respect those member applications and proceed to voting. Voting for all roles will now open on 5 April and close on 19 April.

This extension will affect the timing of all AGMs and we ask that these are now scheduled for 26 April – 26 May.

Our Committee Elections web page has been updated to reflect these changes. You will be able to access the nominations website from the 10 March to see and apply for the specific roles that are still available. Mi-Voice will also send an email to all relevant branch members on 10 March.