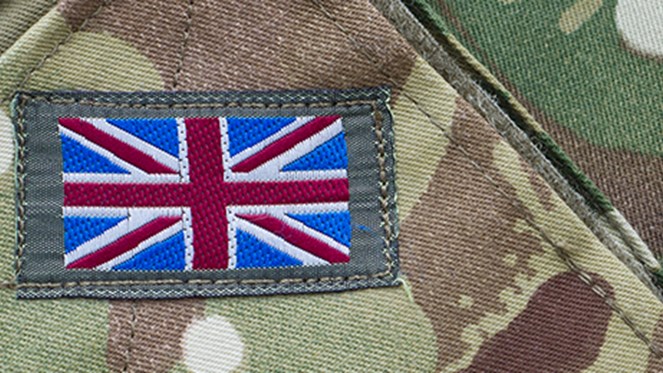 A decade has passed since Jimmy Quinn left the Army.

When he took those first steps into the safety and health profession, little could he have imagined that he would now be IOSH President.

But, like many others who have trodden the same path, the move into the OSH world has been a successful one. And, ahead of Armed Forces Day in the UK this Saturday, 26 June, he is encouraging members to share their story of transition from a life in the Forces to one in OSH.

“As you’d expect, after 24 years in the Army, starting a new career in safety and health was a daunting prospect,” said Jimmy. “But I received guidance from IOSH and its members and that helped me hugely to transition.

“There are a huge number of transferrable skills from the Army to OSH, so I’m not surprised that so many people follow this path.

“Armed Forces Day is an opportunity to share those stories, so I encourage people to take to their social channels such as LinkedIn to do just that.”

After becoming IOSH President last October, Jimmy helped oversee the creation of a dedicated LinkedIn Group for Veterans. To date, more than 500 people have joined this online community, enabling them to share knowledge, resources and support each other.

“The Group has been a real success,” said Jimmy. “I hope more people can join to see what it has to offer. We are able to support each other and share our stories – and what better excuse to do that than on Armed Forces Day.”

Do you want to tell your story about your transition from your life in the Armed Forces? You can do so on LinkedIn – make sure you tag IOSH so we can share your story and use the #ArmedForcesDay.

Read Andy Roebuck’s experience of changing careers, find out about recruiting veterans to OSH, and view our webinar below on transitioning from military to civilian life.