When considering an application for a new group please read Regulation 16 and the guidance associated with it, which will provide information about the regulations relating to, and the working of, sector groups.

Involving the Groups team at an early stage will also help to prevent any unnecessary work. The approval, or otherwise, of new groups is the decision of the Performance and Development Committee.

This process details the procedure for applications and appeals in relation to the formation of new IOSH groups. The Groups team are available to advise and assist with all aspects of these processes.

Applications
Once a need for a new IOSH sector group has been identified amongst IOSH members the Groups team should be contacted to establish if a relevant group is already in existence. If no relevant group exists the amount of member support for such a sector group needs to be established to ensure the formation of a new group would be viable, rather than it being a sub-group of an existing one.

Appeals
If the sponsors of the proposed new group do not agree with the decision of the Performance and Development Committee, they have the right to appeal 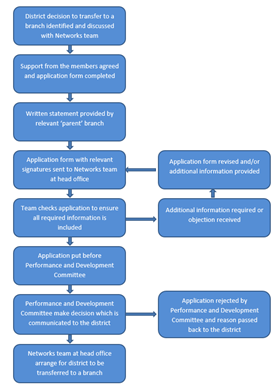