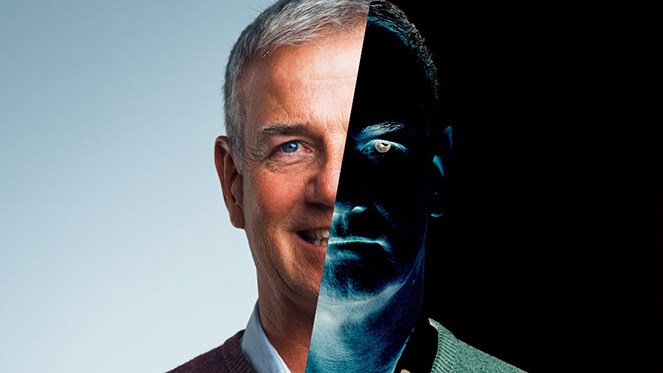 Days after a plea was issued to Government for ‘mental health first aid’ (MHFA) to become mandatory, new research highlights “significant issues around the lack of clarity with boundaries and potential safety concerns”.

A feasibility study, published today by the professional body for occupational safety and health, sheds fresh light on widespread use by companies of employee training to address workplace mental health issues, such as depression, anxiety, self-harm and substance misuse.

University of Nottingham researchers funded by IOSH found both positives and areas for concern, including inadequate boundaries for employees and a lack of proof that MHFA is effective.

Principal investigator Professor Avril Drummond, from the School of Health Sciences at The University of Nottingham, said:

“We found examples of excellent practice in rolling out the mental health first aid training where there were clearly strategies in place to support staff who felt confident in their role.

“However, we also found examples where staff felt unsupported and where, for example, they had co-workers contacting them outside working hours: there were significant issues around lack of clarity with boundaries and potential safety concerns for the trained person.”

Duncan Spencer, Head of Advice and Practice at IOSH, said:

“Mental Health First Aid has become a prominent way of training individuals to recognise signs and symptoms of mental health problems and to select appropriate responses. But how successful is it in the workplace? What impact does it have?

“IOSH calls for a ‘prevention first’ approach incorporating MHFA as part of an organisation’s overall efforts to protect their workforce from mental health problems.

“Appointing staff in a volunteer capacity to support colleagues with mental health problems must be part of a bigger management system including preventative controls to remove or reduce risks.

“The results of our study will be discussed today at a meeting of industry and safety, health and wellbeing representatives. This will inform advice for employers on managing psychosocial risks in the workplace.”

The research team investigated the implementation, use and utility of MHFA in workplaces, surveying people from 81 UK organisations, 89.9% of whom had taken part in MHFA training and also conducted interviews with key workplace representatives.

“We became interested in this topic as we were aware of the amount of publicity and resources being put into Mental Health First Aid training despite very little research to support it,” added Professor Drummond.

“Our research found that, while MHFA appeared to be a useful “vehicle” for raising awareness around mental health issues, we do not know whether it is the best or only means of doing so or indeed whether it is cost-effective.

“There were wide variations in expectations of the responsibilities of the trained person within different workplaces.”

One respondent described how there had been: “…a few situations where people have given personal contact details, and somebody’s phoning them in the middle of the night and it’s got completely out of hand.”

Where MHFA is used well in workplaces, the researchers identified several ‘active ingredients’ for success. These include:

The Nottingham team recommends further research and evaluation into the effectiveness and cost-effectiveness of MHFA training, and a clear definition of the trained person’s role within the organisation, with guidelines for roles, boundaries and safeguarding procedures.

They suggest MHFA training should incorporate more evaluation opportunities at different times after training has been given; a review of the standard adult MHFA two-day course, its length, format and content; and the provision of refresher training to trained members, to give them the opportunity to refresh skills, knowledge and awareness.

This study’s limitations must be considered. All data collected were from UK-based organisations and individuals who had an interest in MHFA.