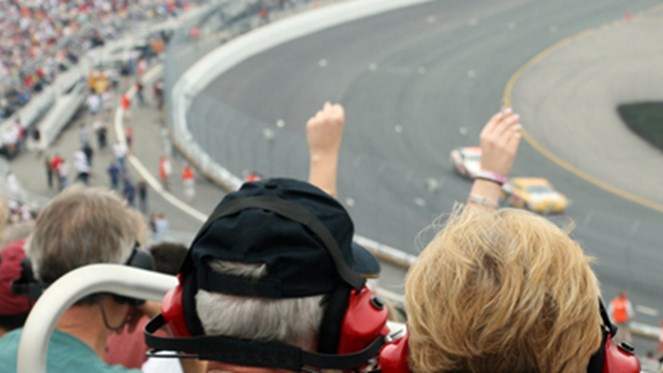 The Covid-19 pandemic has meant that the venues and hotels that the event sector uses will have been non operational for weeks or even months in many cases during increasingly warm weather.  This creates the perfect conditions for Legionella bacteria in dormant water systems to multiply to dangerous levels with potentially fatal consequences if checks and controls are not put into place before these facilities are recommissioned back into use.

The hazard is well understood by event professionals but checks are rarely if ever carried out on venues and hotels by event organisers because there is a reasonable assumption (in most cases) that controls are in place.  However, given the multitude of issues that will have to be dealt with in bringing these businesses back into full use and the fact that many will be facing serious financial difficulties there is a foreseeable risk that this issue could get over looked.

Legionella pneumophila is universally present in open water and water systems, including mains water supplies.  The bacteria is usually harmless and only becomes a risk if it is allowed to multiply and is inhaled directly into the lungs in the form of water mist or droplets.  The cooling towers of an air conditioning system are a particular hazard because they are situated on the top of buildings and create water vapour which can be blown over a wide area.  There is also a risk from water features such as fountains or water curtains, as well as showers and taps and there have been many cases of guests in hotel accommodation becoming infected.

The risk increases where water is allowed to stagnate as will have been the case during the pandemic in the ideal temperature range of 20 to 50 0C.  The bacteria thrive in this temperature range.

Legionnaires Disease which can develop from infection is a serious risk as it can cause pneumonia like symptoms which can be severe and cause multiple fatalities.  Infection can only be contracted at source and the disease is not communicable by person to person contact.  It is usually well controlled so outbreaks are rare but when they do occur they can be deadly.

In 2017 JTF Wholesale in the UK was fined £1 million after an outbreak at its Stoke-on-Trent store led to the deaths of two men who were affected after breathing in infected water droplets from a hot tub on display near the exit, café and till points in the store.  At total of 21 people were struck down with Legionnaires Disease caused by the failure to properly maintain the hot tub.  JTF pleaded guilty to breaching s.3 of HASAWA.

In 1999 an outbreak of Legionella in the Netherlands infected 206 people 32 of whom died.  It was traced to an exhibitor at a flower festival who had several recreational hot tubs on display, with one of them filled from a long-inactive firehose and heated to 37 0C.

This is a hazard which can be controlled by managing the release of water spray.  Where the release of water spray is fundamental to the operation of the equipment e.g. air conditioning or taps, the hazard needs to be controlled through professional maintenance by a specialist contractor or in house specialist to ensure that the conditions that favour growth are avoided and that the system is tested regularly for unsafe levels and where this is the case action is taken to reduce the presence of Legionella bacteria down to safe levels.

Hotels present a special risk to residents.  The normal advice is to allow taps to run free after a long period of non-use before using the shower.  You should check that the hot water is scalding hot.

In the UK the control of Legionella risk is covered by law, details of which, and advice on controls can be obtained from the HSE website at www.hse.gov.uk/legionnaires .

Event venues must ensure that the control of Legionella is high on the list of priorities of safety checks that need to be carried out before the venue is brought back into use.  Event organisers should specifically check to ensure that these have been done.  International event companies should stress to staff that are due to travel to remind themselves of the normal simple safety protocol of flushing the taps and showers through before using these facilities.  If possible the event company should check with the hotel that their water systems have been tested particularly if there is a spa facility that guests can use.