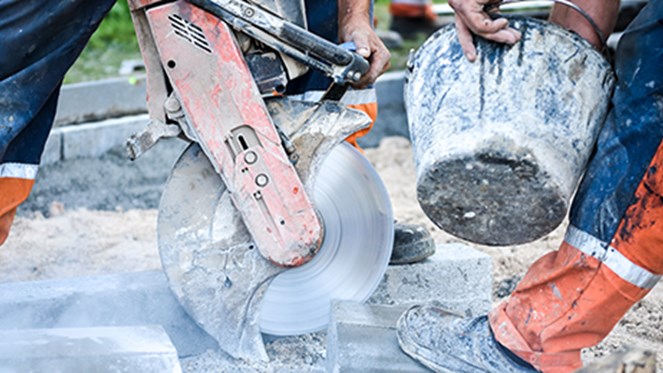 An IOSH Fellow who worked on major construction projects including the Channel Tunnel has passed away.

Leonard Dodd, known as Len to friends and colleagues, was passionate about improving health and safety in construction.

He was a founding member of IOSH's Construction Division, which later became the Construction Group. He was also a member of the American Society of Safety Engineers.

Len started his safety career after being demobbed from the Army, working for a firm of consulting safety and inspecting engineers concentrating mainly on the building and civil engineering industry.

In 1955 he moved to William Moss, building and public works contractors, and finally to Balfour Beatty in 1965, where he remained until retiring from his role as Group Chief Safety Adviser in 1990.

Len worked on huge UK construction projects including power stations, the original Dartford Tunnel and the Blackwall Tunnel. After having worked as part of the team that constructed the Channel Tunnel, he was invited to the official opening ceremony in 1994.

Len's wife, Shirley Ingram, said: "He dedicated his working life to the implementation, continuation and improvement of good safety working practice on construction sites throughout the UK and various overseas projects. He was one of life's unsung heroes."