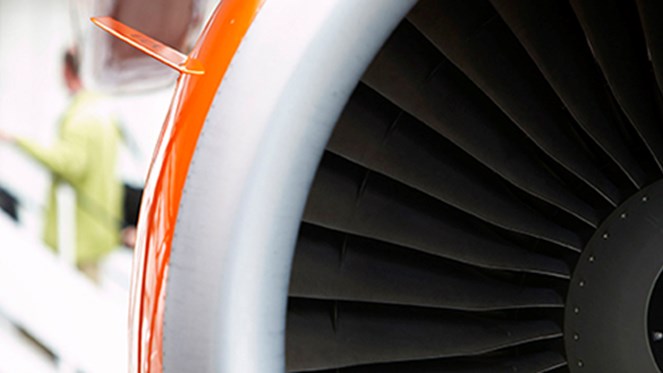 Working in the aviation industry we are all familiar with the need to display a photo ID while at work. However, has the potential for injury caused by wearing these IDs (and other objects) while driving been considered? Recent injuries reported suggest not.

These injuries are caused when the vehicle being driven is involved in accident that causes the airbags to deploy. The force of the airbag deploying is enough to cause the lanyard and pass to be pushed into the chest causing the lung to collapse resulting in hospital treatment being required for an incident when the injured person would have probably walked away relatively unscathed had they not been wearing their ID and lanyard.

Another hazardous practice is the wearing of keys attached to a lanyard (be it with or without an ID also attached). In one reported case, the force of the airbag caused the keys to perforate the wearer’s bowel. As a result, they were in hospital for six weeks, were off work for over six months and may need to wear a Stoma bag in future.

These are not isolated incidents and given the prevalence of the wearing of IDs and/or keys on lanyards in the aviation industry means we need to give due consideration to the associated risks.