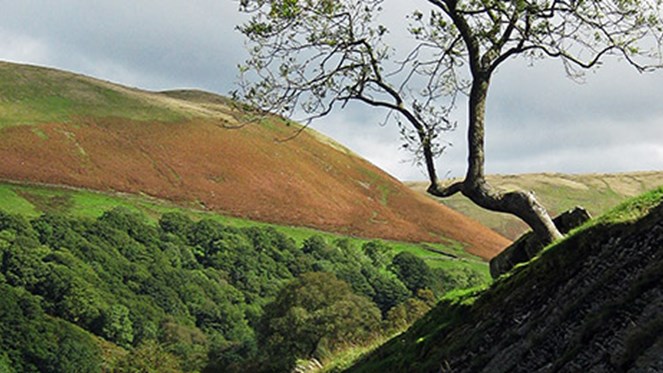 Long-standing members of South Cumbria & North Lancashire Branch and SCOHSG will be sad to learn that John Westmoreland passed away on 6 May 2021.

John was a dedicated committee member of SCOHSG, South Cumbria IOSH District and South Cumbria & North Lancashire District from the early 1990s until 2008. During that time, it was largely thanks to John’s hard work, enthusiasm, and tenacity that both groups survived. Officially he was IOSH District’s Secretary and SCOHSG’s Treasurer, but those titles do not do justice to the large amount of work that he undertook on behalf of our safety groups. He regularly attended Manchester Branch meetings, as our District representative, to nurture a good relationship with our parent Branch. He also helped our Branch and District committees navigate their way through IOSH’s regular re-organisation initiatives and he organised the joint Manchester IOSH Branch and Districts’ annual meeting at the Barton Grange Hotel, Preston for many years.

His meeting minutes were regularly embellished with thought provoking and/or amusing snippets of health and safety news as well as providing clear summaries of speakers’ presentations. For example, his minutes for our meeting on 17 April 2008 included the following:

“…Incapacity benefit is claimed by 100,000 addicts, about half each from alcohol and drugs…”

“…In 1827 the Manchester Guardian advised against tea drinking for health reasons! And at one time doctors advocated smoking tobacco…”

John exemplified the ethos of a caring and committed IOSH and SCOHSG volunteer who went the ‘extra mile’. He was a stickler for following correct protocols and expected high standards from fellow committee members. Without his legacy to build on our IOSH District would not have achieved Branch status and SCOHSG would not have thrived.

Thank you, John. it was a privilege to have worked with you during my stints as chairman and as a fellow executive committee member.

Disclaimer: The information and opinions expressed on this webpage are those of the author and not necessarily those of the Institution of Occupational Safety and Health (IOSH).