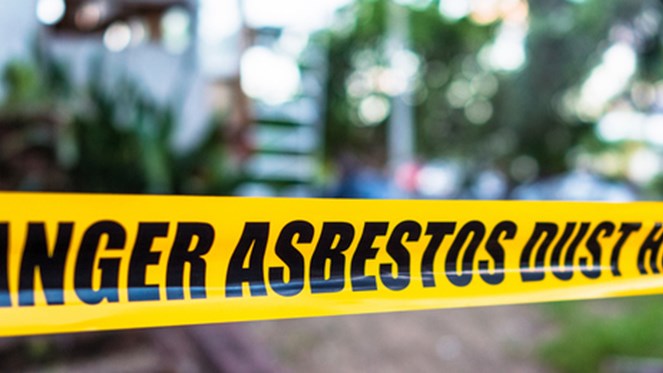 IOSH promotes urgent action on tackling the huge global toll from work-related exposure to asbestos. As all types of asbestos fibres are potentially harmful, IOSH believes people must be protected from inhaling them and that risk management principles should be embedded throughout national administrations and education and training systems worldwide. We urge international support for the asbestos phase of our No Time to Lose campaign on prevention.

Asbestos is the biggest cause of occupational cancer, claiming hundreds of thousands of lives a year worldwide. It remains a global challenge to both occupational and public health and must be addressed through improved public policy and occupational safety and health (OSH) management.

Regrettably, it can be challenging to secure individual, corporate and national action on asbestos, as one of its characteristics is that it can take decades for past exposure to lead to asbestos-related disease. Other contributing factors are the number of buildings containing asbestos that create a hazardous legacy and the widespread lack of awareness and uncertainty on how to manage it safely, particularly among small and medium-sized enterprises (SMEs) in both industrialised and non-industrialised countries.

Sadly, as a result of this unmanaged situation, many people, and workers in particular, will continue to become seriously ill and die prematurely in years to come. It is vital that further exposure and harm are prevented through urgent joint action and improved OSH standards. So, IOSH is calling for this action and for public policy-makers and organisations worldwide to manage asbestos risks more responsibly and to stop people being exposed to this potentially fatal work-related health hazard. We urge international support for the asbestos phase of our No Time to Lose campaign on prevention. 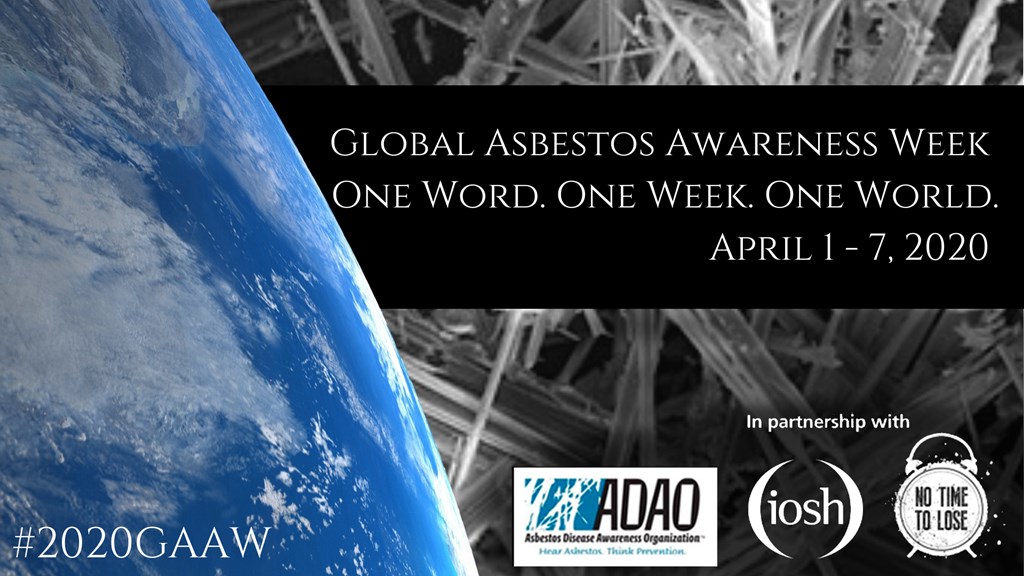