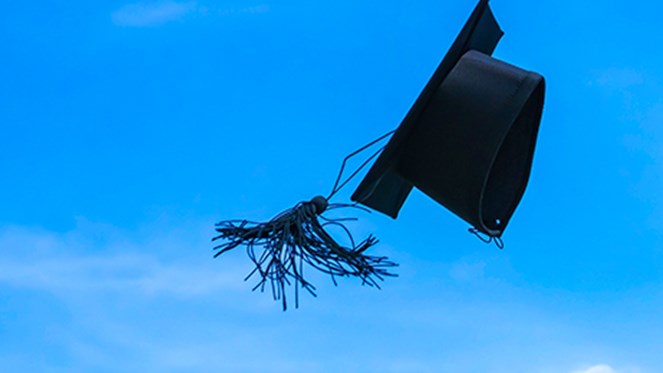 After a career change, former student member Darragh Enright, has used his IOSH Student Membership to fully immerse himself in the world of health and safety to build a successful career as an OSH professional. 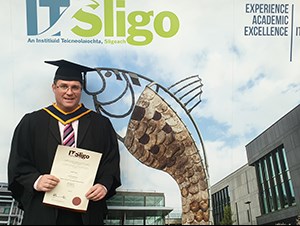 Having worked as a carpenter for 18 years, and travelling from the UK to Australia, Darragh Enright moved back to Cork, Ireland in 2015, when he decided to pursue a career change.

“I’d always been interested in both environmental topics and health and safety. So, I decided to enrol in an environmental diploma on night courses at the local University here in Cork.”

Darragh quickly commenced working for an environmental services company, with a primary focus on Hazardous waste.

“This role gave me a greater interest in Health and safety, especially chemical safety, transport safety and risk assessment.”

Upon graduating with an environmental science diploma, Darragh immediately enrolled in an online BSc in Occupational safety and health at IT Sligo. His hard work and commitment to his studies ensured that upon graduating in October 2019, he also received a promotion within the company. An outstanding achievement for any graduate.

IOSH for me meant, an international presence, access to a wide variety of material, with great membership benefits.

“We received a presentation from IOSH representatives on our IT Sligo induction day and I was immediately impressed by what they had to offer:

“Additionally, through other IOSH resources such as from campaigns, the website, and IOSH magazine when carrying out assignments and coursework.”

After obtaining my degree I saw it as the next step in my career.

“After leaving formal education, I felt it was important to be able to set goals and record results. IOSH, through CPD, makes this possible.

The career hub has a number of useful tools which help determine career goals.

My transition into a graduate IOSH member meant that I was now able to utilise the member benefits at this new stage in my career.

The most valuable part for me was CPD and IPD alongside fantastic networking opportunities provided by an internationally recognised organisation.”

To find out more about IOSH Student Membership, visit the website.