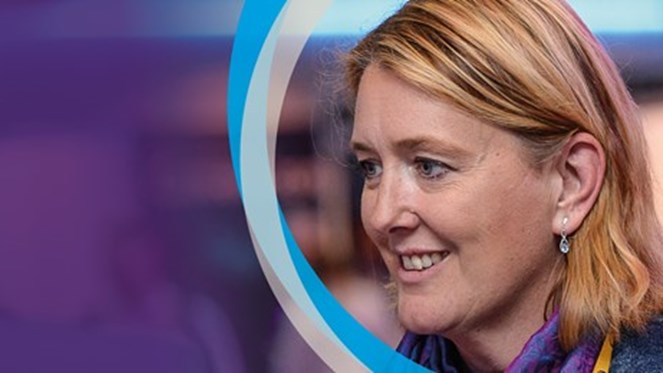 The purpose of the AGM was to review and consider the annual report; to confirm the President and Immediate Past President for the next year and to confirm the appointment of members of Council elected by the membership or appointed by Council since the 2019 AGM.

In addition to the items of business and ordinary resolutions, on this occasion Corporate Members were asked to vote on a Special Resolution to approve changes to our Byelaws ahead of the AGM.

These changes emerged from the review of our membership grades structure, which has taken place over the past 12 months.

More than 270 members from around the world joined the meeting where we confirmed James Quinn and Louise Hosking as our new President and President Elect respectively. Lawrence Webb, Neil Catton and Ciarán Delaney were also appointed as Vice-Presidents for three years, three years and one year respectively.

Dr Bill Gunnyeon, IOSH Chair of the Board of Trustees, said:

“It was fantastic to see so many members from all over the world at our first virtual AGM. We congratulate our new Presidential team and Council members and look forward to working together in the year ahead.

“We’re living and working in challenging times, and 2020 has already proved a pivotal year in world history. During the pandemic, we’ll continue to support our members by sharing good practice and knowledge through our extremely popular Covid-19 webinar series to help prevent virus-exposure at work.”

“We’re delighted that 84.1% of voters supported the Special Resolution on our proposed Byelaw changes and we will now seek approval from Privy Council. In the meantime, we’ll continue our preparations to introduce new membership grades alongside Blueprint 2.0 and a greatly enhanced CPD scheme next year.

“This is as an exciting turning point for the OSH profession and IOSH members and we look forward to updating you on progress in the months ahead.”

Find out more about the AGM results here. For more information about the Membership Grades review, visit our webpage.