International Women’s Day, on 8 March, is a global day which celebrates the social, economic, cultural and political achievements of women. IOSH Vice-President Louise Hosking says it is a worldwide call for gender parity to encourage inclusive behaviours

The theme for the coming year is #BalanceForBetter and the recent IOSH Council meeting gave Council members and IOSH staff, including President Vincent Ho and Chief Executive Bev Messinger, an opportunity to STRIKE THE #BalanceforBetter POSE (pictured).

This is not about the fall of men, hence the call for “Balance”. We all have unconscious bias, which is not gender specific. We all make snap judgements. We can counteract this by slowing down to reason. When we tap into everyone’s strengths, it creates diverse teams able to handle conflict with a more measured approach, to listen and to use the talents of everyone in the room. Organisations embracing equality are more committed and get more done.

Performance bias studies have shown we underestimate a woman’s performance and overestimate men’s performance, so women often have to do more to achieve parity. Gender bias can be removed from selection processes by removing this information, including someone’s name, from a CV in the first stages of selection, which can have a significant impact on career progression for women.

Women have been shown to be held to higher standards in the workplace but often receive less credit and are more likely to be blamed for failure. This means they can wield less influence which erodes their confidence so they become less likely to reach top roles and more likely to disengage when faced with repeated challenge.

We all automatically gravitate to people of a similar appearance, belief system or background as ourselves, so in organisations where there is a predominance for one group this can have a negative effect on people seen as different.

Maternal bias affects women when they choose to have families, but it has also been shown to affect men, which is important in a world where men rightly want to spend more time with their children. Men can be held back from roles which are considered to be more likely to be associated with women and face bias if they are from a minority group.

Only one in five IOSH members are women – and women are disproportionality more likely to be represented in the lower membership grades. If our role and influence is to be enhanced within organisations, we need to tap into the widest talent pool possible and retain members within the profession. This matters.

When people feel excluded, when they feel they have been treated differently, face greater obstacles or fewer opportunities than those they work alongside, we know it triggers the same response in the brain to physical pain which makes this an OSH issue.

Personally, I don’t feel the answer is to create women-only groups, which isolates men, but to look into how we interact with each other to achieve the same energy and sensitivities. When we achieve gender parity, everyone feels good in the workplace. It is good for business and good for the lives of men and women.

So, let’s look into ourselves, at the decisions we make and our behaviours. Let’s challenge negativity in a positive manner and not be afraid to call out inequality when we see it because having balance is better for us all. 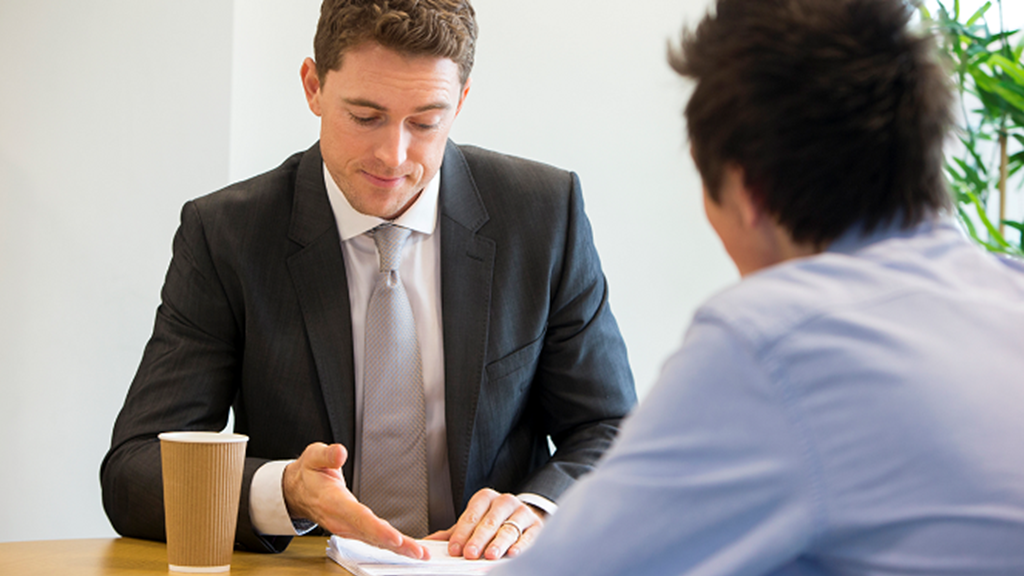 Line managers not being given enough support to protect workers’ mental health and wellbeing, survey shows 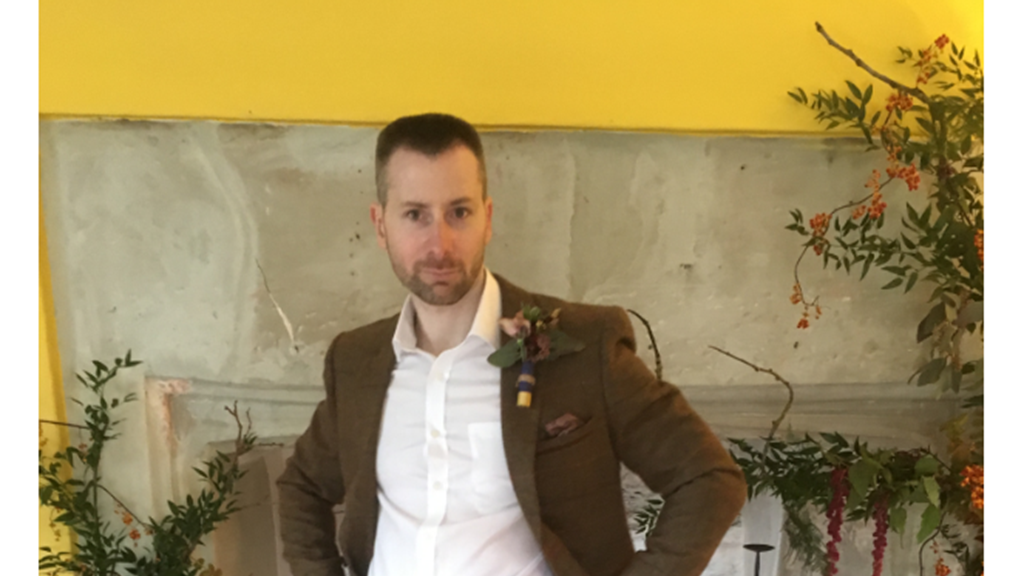 “I’m a total health and safety geek...and proud of it!"