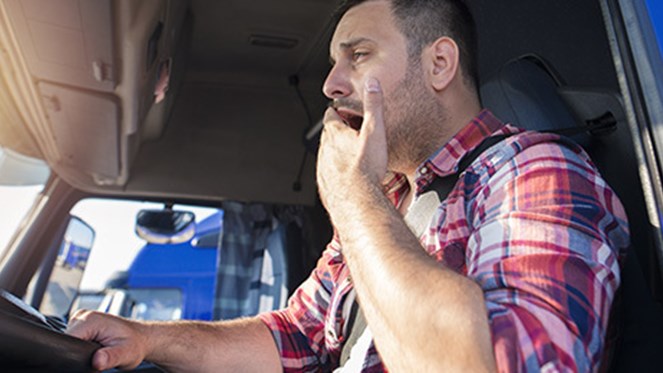 A study released by King’s College London and Ipsos MORI has found that significant numbers of the UK public have experienced changes to their sleep patterns since the lockdown was announced on 23 March. Finding that nearly two-thirds (63%) reporting their sleep has been worse.

The study reported that:

The report which found that those who said that they were very likely to face significant financial difficulties due to the disruption caused by Coronavirus are were more likely to have slept badly.

Additionally, Kings College reported that those who find Coronavirus stressful are much more likely to have experienced negative sleep impacts, with younger people and women more affected.

“This research is further evidence that the Coronavirus crisis is having an impact beyond the immediate physical health and financial effects, and that many people are finding that their wellbeing is suffering even if they haven’t been infected but are just feeling stressed by it all.

Lack of sleep itself may have further knock-on effects on people’s capacity to be resilient in the face of the pandemic, and there are signs that it may be having a disproportionate impact on particular groups: women, younger people, and those facing financial hardship.”

“The survey also finds that un-refreshing sleep of longer duration, so-called hypersomnia, was reported at a high level, especially by younger people. The associations between depressive symptoms and hypersomnia have been known for some time and again there is a complex two-way relationship between the two, which means they can create a self-perpetuating cycle.”

However, there are preventative measures that individuals can put into place to increase their quality of sleep.

IOSH Content Developer, Chris Burrow, has released a series of well-being videos throughout the lockdown period, to educate and inform people about their quality of sleep. Chris states:

“Sleep has always been a human necessity. It not only helps your body and mind to function healthily, but it also helps with your energy levels, productivity, mental health and resilience.

After all, we must remember that sleep is a non-negotiable and fundamental biological necessity for us all.”

These IOSH Wellbeing videos, which have been trending under #sleep on Twitter, talks users through the various stages of sleep, what we can do to ensure we get the best sleep possible, and highlights the importance of the 90-minute sleep cycle.

From this finding, researchers have suggested that, as a society, we simply do not get the chance to sleep as much as we need to, and that this pandemic is allowing some of us to rediscover the importance of rest, as well as sleep.

For more information about Kings College and Ipsos MORI’s report, How the UK is sleeping under lockdown, you can now access the full report.

To find the latest guidance and advice for Covid-19, you can do so via IOSHs Returning Safely campaign.