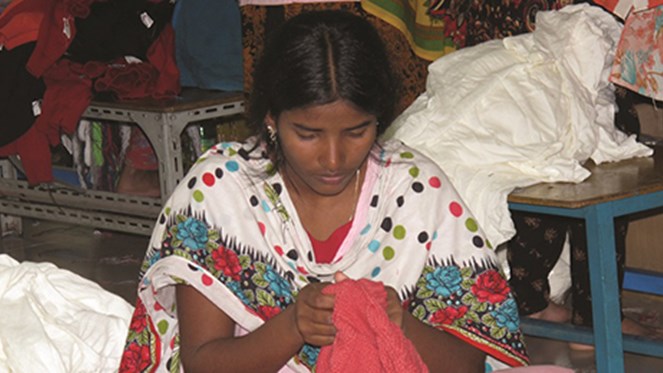 It is estimated there are 40.3 million victims of modern slavery around the world, 13,000 of them in the UK. IOSH has published a white paper which calls on governments, employers and the public to fight against it. Its launch, in September 2019, comes as the UK Government is consulting on recommendations made in a review of the Modern Slavery Act 2015.

To inform the white paper, IOSH commissioned YouGov to ask a sample of the British population for their thoughts about modern slavery. We had 2,071 respondents, of whom: 63 per cent are concerned modern slavery is involved in products or services they use, 84 per cent want national awareness campaigns, and 76 per cent believe all organisations legally required to make modern slavery statements must say how they tackle it.

Our Continuing professional development course, Modern Day Slavery, will help you understand the associated legal frameworks, how to identify risk factors and how to respond to incidents of modern day slavery.