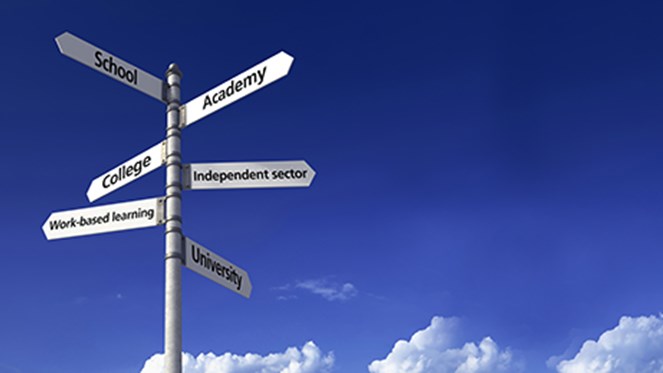 It’s the second safety incident since the new school opened in August.

In the latest, a child was reportedly hit by an interactive whiteboard which had been mounted to a wall. The boy was not seriously injured.

In response Graham, the contractors for the project, conducted an investigate and concluded that “excessive force” had been used on the smart screen.

“We have reached a stage where the Council has lost confidence in any assurances we have been given in relation to the building. We understand and share the anger and frustration of pupils, parents and our staff. Our only concern is their safety.

“We are appalled by this latest incident and will not be re-opening the school until we are absolutely confident and have the independent third party assurances that every bolt, screw and fitting has been checked, double checked and is certified safe.”

The incident comes just a couple of weeks after a pupil suffered ‘superficial bruising’ when she was hit by a sliding door, which came off its rails.

On that occasion, the school was shut for two days.

The school has had issues right from the outset when part of a ceiling reportedly collapsed prior to opening, due to the failing of a sprinkler system.