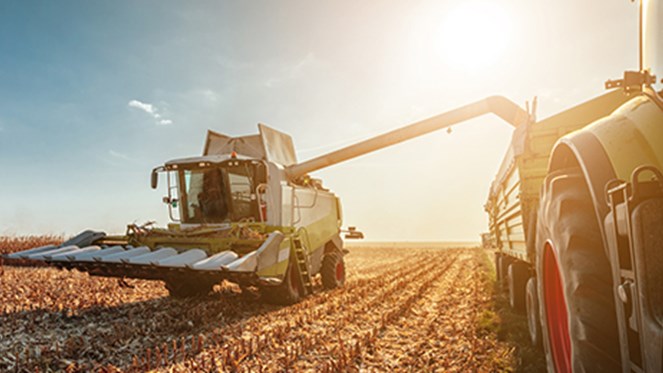 New Mental Health campaign and other Health Initiatives in Farming

A new mental health campaign Mind Your Head has been launched by the Farm Safety Foundation to raise awareness of depression in the farming community during this week (12-16 February).

The Foundation says farmers do not have a good track record when it comes to taking care of themselves and their own wellbeing. Levels of depression are thought to be increasing and suicide rates in farmers are among the highest in any occupational group (ONS).

The situation is compounded by the fact that farming tends to be an innately conservative culture and there is often stigma and taboo attached to mental health. This can hinder people's willingness to speak about the issue and to seek help.

Many in the industry have highlighted the impact of mental health and wellbeing on farm safety, and the Mind Your Head campaign aims to raise awareness and inform farmers and farming communities about the role they play in identifying and supporting those with mental health issues.

Stephanie Berkeley from the Farm Safety Foundation said: "We hope to bring to the fore the challenges facing our farmers in an industry with a poor track record of mental health and the wonderful sources of help, advice and guidance available to them."

All the major organisations are supporting the campaign, including HSE. It aligns with HSE's own Go Home Healthy campaign which recognised that January can bring greater workloads, longer hours and wintry conditions and provided top tips for businesses to tackle the risks of stress and MSDs.

Young Farmers Clubs have also been encouraged to support the campaign in association with the work NFYFC does around Rural+ and raising issues of rural isolation.

A new project in Pembrokeshire is offering people with mental health problems the chance to pick up the phone and call a volunteer if they need help. Many other organisations around the country that provide direct personal help and advice have been flagged up on Twitter too.

A number of other more general 'health' initiatives have also been reported in the media recently, eg a drop-in Health Clinic specifically for farmers at Bakewell Cattle Market. The dedicated nurse also provides advice on related issues such as suitable footwear.

A campaign has recently started by livestock market auctioneers at Sedgemoor in Somerset to raise funds for a similar health room, for farmers to discuss health problems.

If you are aware of other initiatives that would be of interest to RIG members, please let us know, via networks@iosh.com.

Dont forget to follow @IOSH_Rural too, for the latest information.