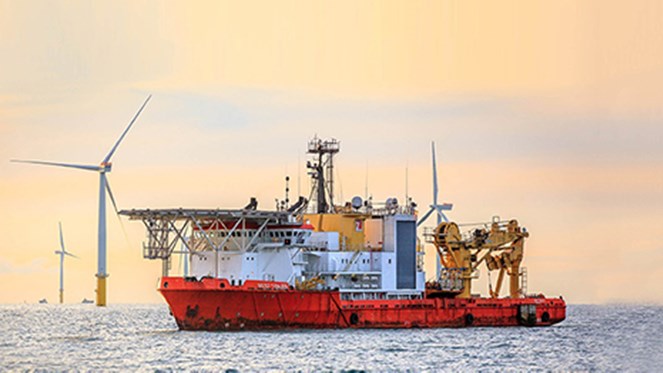 I was particularly struck by a case study using a post-event workshop to review plans and actions to suspend drilling during a forecast significant storm. During the storm the rig manager decided not to disconnect, though the rig's 6m maximum heave limit was twice slightly exceeded. At the time this was judged as a successful example of balancing safety risks with operational ones (the well was not yet at reservoir depth). The workshop revealed strong differences of opinion as to whether that decision was correct (should you disconnect just before or after the limit is reached?), but the format allowed these differences to be highlighted in a constructive environment, and the resulting improvement actions were all completed in a timely way, without need for reminders, indicating strong commitments to the lessons learned.

The paper provides good insights into both the advantages and the challenges of trying to learn from successes as well as failure. It is very relevant for organisations concerned about the issue of 'drift', i.e. when continued apparent success gradually reinforces a culture of deviance rather than one of consistent compliance.

There were two main conclusions:

A key finding was that most of the actions taken to integrate the Poles were linked to language - either helping them to understand Norwegian, or ensuring bilingual supervision. However important factors identified in the interviews were the more subtle differences in the two national cultures in particular whether you would admit to having not understood something and whether you were willing to challenge something your 'boss' expected from you.

The authors point out that it is too simplistic to think of a single 'national culture' - but still the paper provides helpful insights relevant for safety culture improvement for typical multinational offshore workforce.