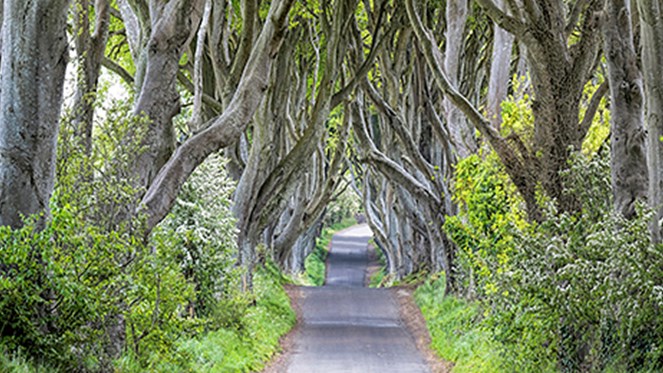 The NI IOSH AGM which took place on the 17th May 2017 was certainly an exciting day with the first ever Memorandum of Understanding signed by an IOSH Branch and another like-minded professional body, the Northern Ireland Safety Group.

In keeping with the IOSH theme of collaboration the NI IOSH branch has worked hard over the last few years to develop and forge relationships with other health and safety professional bodies.

Richard McIvor, immediate past chair, felt it was time to cement relations between both organisations, hence the signing of the agreement at the AGM. The benefit of this agreement is that both groups can make best use of resources and time and avoid duplication of seminars.

The Giants Causeway provided a perfect background to host the AGM. It was also very fitting to see the two Giants of health and safety in Northern Ireland shake hands on the very stones on which the mythical Giants Finn McCool and Benandonner fought many a battle.

Jackie O'Neill, the NI IOSH Branch Chair is committed to maintaining the branch's relationship with the Northern Ireland Safety Group and shall work with NISG to influence, promote and enhance safety and health throughout Northern Ireland.