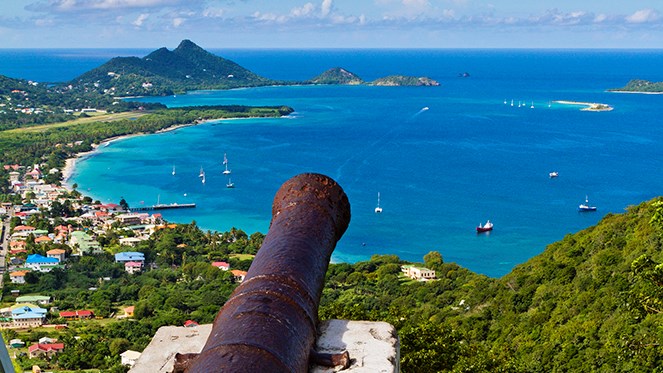 Mr. Cadet noted that in 2017, the Trinidad & Tobago Ministry of Labour and Small Enterprise Development, in collaboration with the Occupational Safety and Health (OSH) Authority and Agency, hosted a series of tripartite stakeholder consultations on the TT OSH Act, with a view of amending the legislation.

Notable issues with the Act and recommendations for improvement were made, which included:

There was a lively discussion regarding areas of the TT OSH Act, which were vague and as such, subject to wide and subjective interpretation of the law by the OSH Inspectors. Conflicts with the interpretation of reporting timelines for reportable injuries and conflicts between the Regulations incorporated into the Act of 2004 from the outdated Factories Ordinance.

The branch members were honoured to welcome Mr. James Quinn CMIOSH, Vice President, IOSH, who participated in the event via video conference and who addressed the audience.