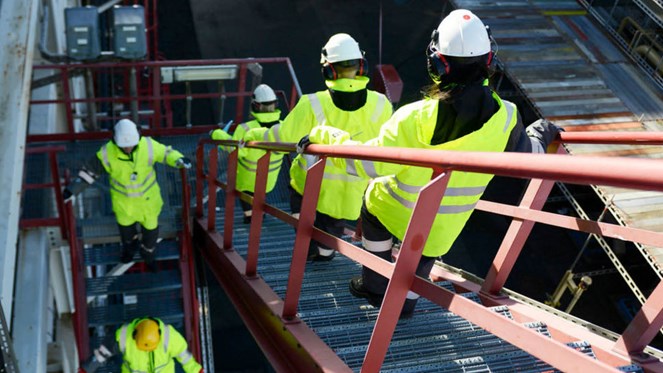 This study reviews for the very first time the actual performance and behaviour of construction workers during emergency large-scale evacuations in high-rise building constructions. This project has quantified the response behaviour of construction workers including evacuation response times, worker walking speeds on different types of surfaces, such as concrete, decking and decking with rebar, and worker ascent and descent speeds. It has also produced suggested improvements to construction site evacuation processes to be followed by businesses and OSH practitioners. The scale and complexities of these projects and the number of workers exposed to these demanding construction environments makes evacuation and evacuation trials a challenging process.

Want to get involved and collaborate with us on our research? Read more about our research fund. 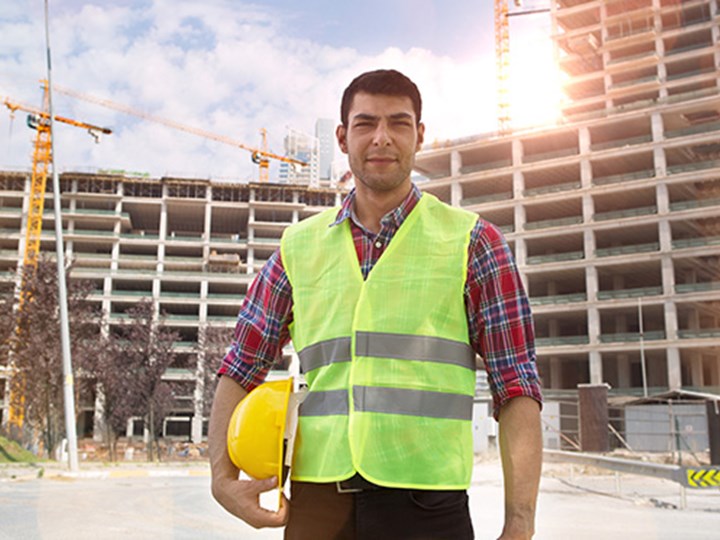 Safety, Health and Environment courses for the Construction Industry

Our two world-class courses provide step-by-step guides to understanding the risks and ensure you meet your safety, health and environment obligations.